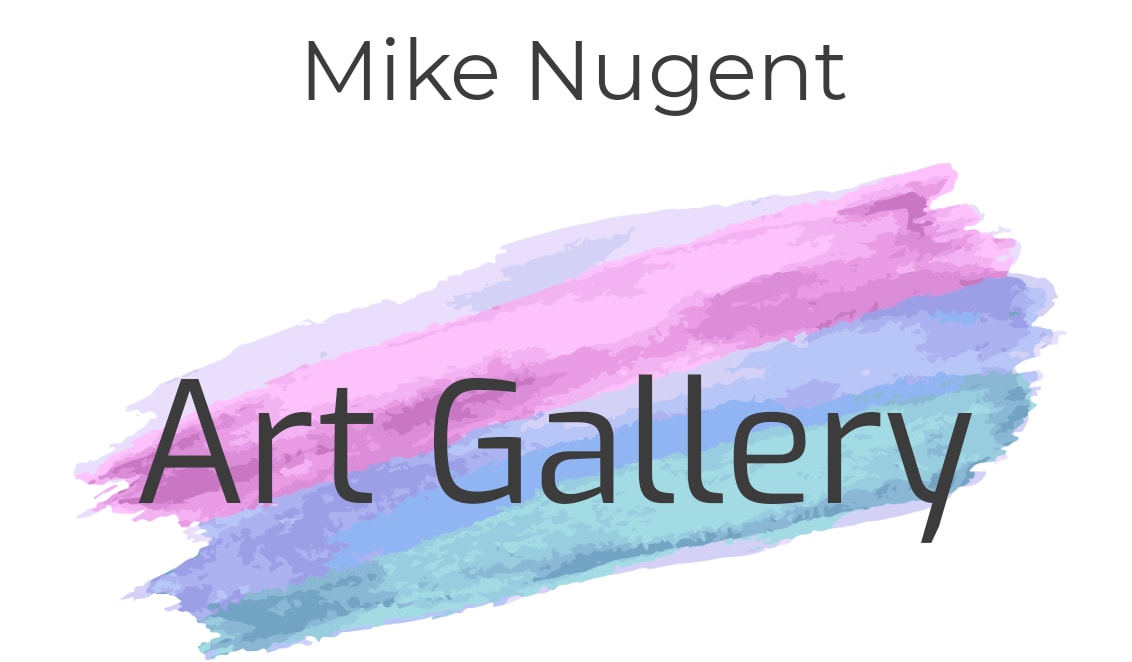 It started in late 2019. Ditching bad habits, the substitute is art. It's all new for now, so I humbly introduce...

Currently residing in NYC but originally from N.H., calling NYC home since 2009 after getting married to a beautiful Brooklyn bride in 2007.  Spent the college years in downtown Providence R.I., falling in love and studying business at Johnson & Wales University. The graduate of a small town high school where the claim to fame was that Adam Sandler used to walk the same halls.

NH was full of outdoor adventures. The summers spent mountain biking, fishing and camping along with knee boarding and tubing. Winters were full of similar activities, just add subzero temperatures and anything with an engine that didn't require a licence.

A persona of extremes, Lacking moderation for better or worse.  Never "into" art before, unless you consider mischief an art form.  It's a must have, a need like water and food; can't live without it.

Finding out who you are is tricky, like the punch line of a joke, it's only funny if you get it.

The presence of this badge signifies that this business has officially registered with the Art Storefronts Organization and has an established track record of selling art.

It also means that buyers can trust that they are buying from a legitimate business. Art sellers that conduct fraudulent activity or that receive numerous complaints from buyers will have this badge revoked. If you would like to file a complaint about this seller, please do so here.

This website provides a secure checkout with SSL encryption.

Become a member and be the first to receive new content and special promotions.

Your cart is currently empty.

This is only visible to you because you are logged in and are authorized to manage this website. This message is not visible to other website visitors.

This means you can use the camera on your phone or tablet and superimpose any piece of art onto a wall inside of your home or business.

To use this feature, Just look for the "Live Preview AR" button when viewing any piece of art on this website!

Below, select which favorite lists you would like to save this product into.

This means you can use the camera on your phone or tablet and superimpose any piece of art onto a wall inside of your home or business.

To use this feature, Just look for the "Live Preview AR" button when viewing any piece of art on this website!

Enter your email below and we'll email you a 20% OFF Coupon right now!

This offer is valid for NEW CUSTOMERS only!